Isfahan is one of the most popular destinations for tourists all around the world. If you are looking to spend your holidays in one of the best cities of Iran, you are on the right website. Keep on reading to find out all the information you might need about Isfahan tourism and the Isfahan tours that Atour provides.

No tours match your criteria

Isfahan, a city known as half of the world

Isfahan which is also known as Esfahan is surrounded by desert and semi-desert districts from the eastern parts and mount Zagros from the western parts. the distance between Isfahan and the capital city of Iran, Tehran, is 414km which is basically a 5-hour drive. Isfahan is a four-season city with a moderate climate. Isfahan is known to be the 3rd biggest city in Iran, after Tehran, the capital city, and Mashhad. This city has a population of 2million people most of whom speak Persian. Isfahan is the heart of Iran in tourism, one of the most popular Iran tour packages and one of the most important cities in this region for high cultural value.

Isfahan is one of the most important cities of Iran in terms of tourism attractions and historical monuments. More and more tourists have decided to travel to Isfahan in recent years. 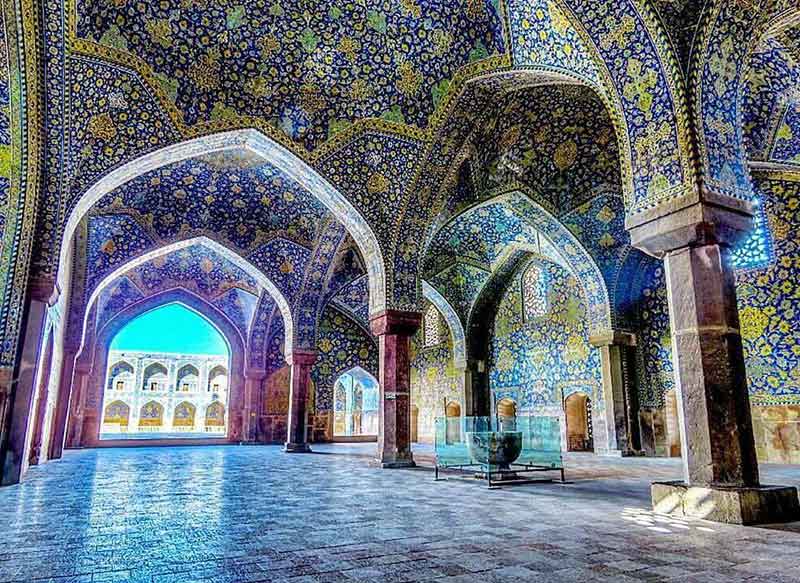 Khajoo bridge also known as khaju is a historical bridge which is built over Zayanderud. Khaju bridge was built in 1650. The length of Khaju bridge is 133 meters with 23 arches. These extraordinary arches inside the bridge can catch anyone’s eyes right at the first sight, especially at night when the bridge and its arches are decorated with luminous lights. 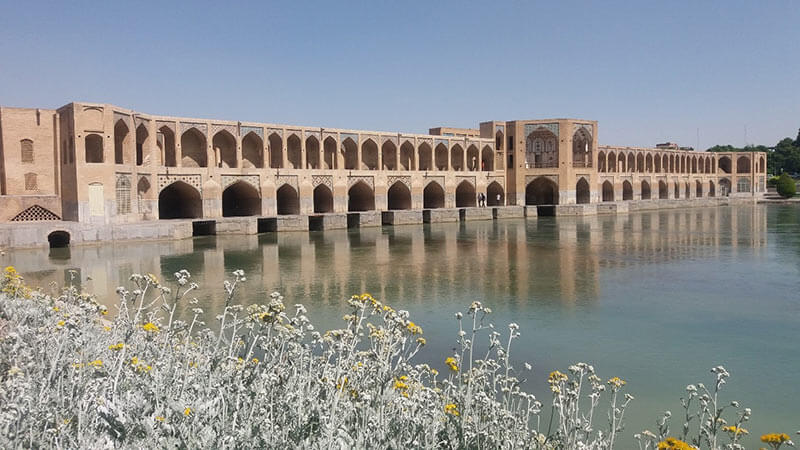 Si-o-Se pol which means 33 bridges is a bridge is the largest of 11 bridges that has been built on Zayanderud. The construction process of this bridge was started in 1599. The bridge which is made of stone, has a length of 297.76 meters and 33 arches, from which its popular name of Si-o-se-pol comes. Si-o-Se pol bridge is one of the most popular sights of Isfahan. 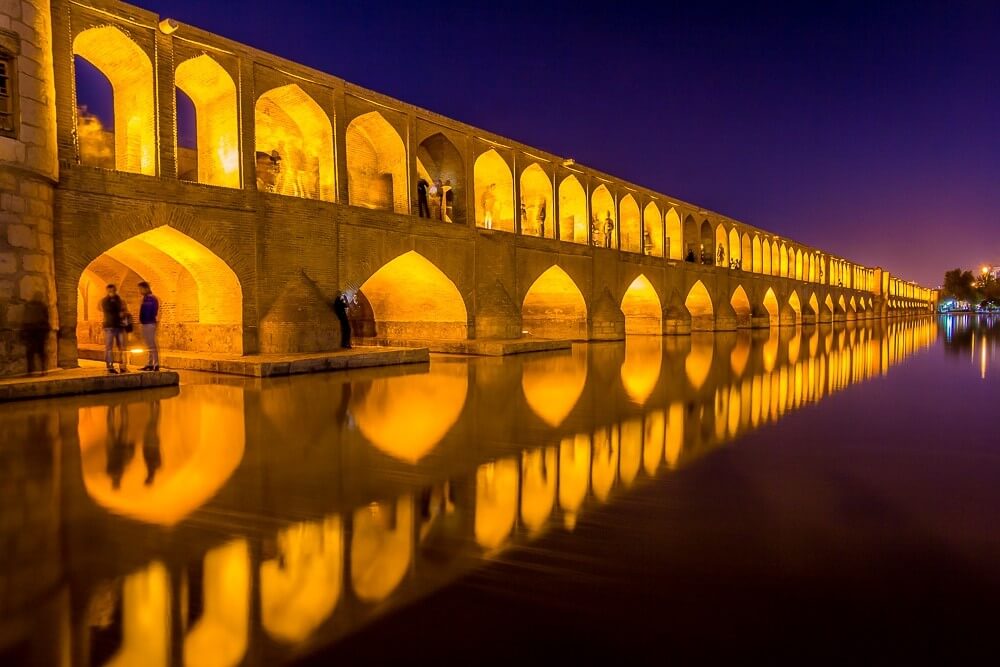 Chehel Sotoun, meaning “Forty Columns” in Persian, was inspired by the twenty columns supporting the entrance pavilion of this structure which is reflected in the waters of the fountain and it appears to be forty. This Palace is amongst the 9 Iranian Gardens that are registered which is amongst Iran’s 23 registered World Heritage Sites under the name of the Persian Garden. 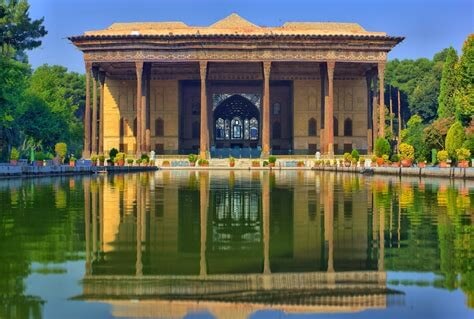 Jame’a mosque of Isfahan which is also known as Atiq Mosque, is a historic mosque located in Isfahan province. The grand bazaar of Isfahan can be found on the southwest region of this mosque. This mosque is one of the largest and most important monuments of Islamic architecture in Iran. 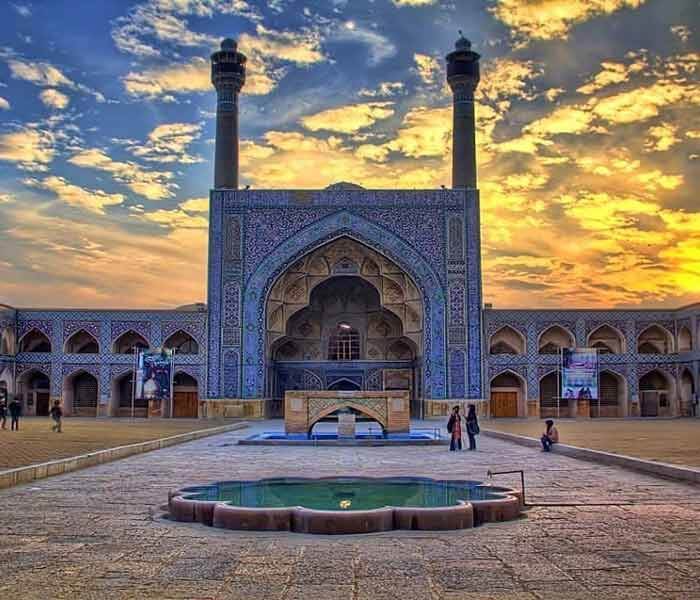 If you are interested in a Isfahan travel you have to choose your agency carefully. Finding a responsible and trustworthy firm that provides personalized tours is the most important part of you travel and can have a major effect on your experience. One of the companies that can provide you a personalized Isfahan tour in Iran is Atour. The tours can vary from 2-7 days. You can check out Atour’s official website to get more information on their personalized and presented tours.