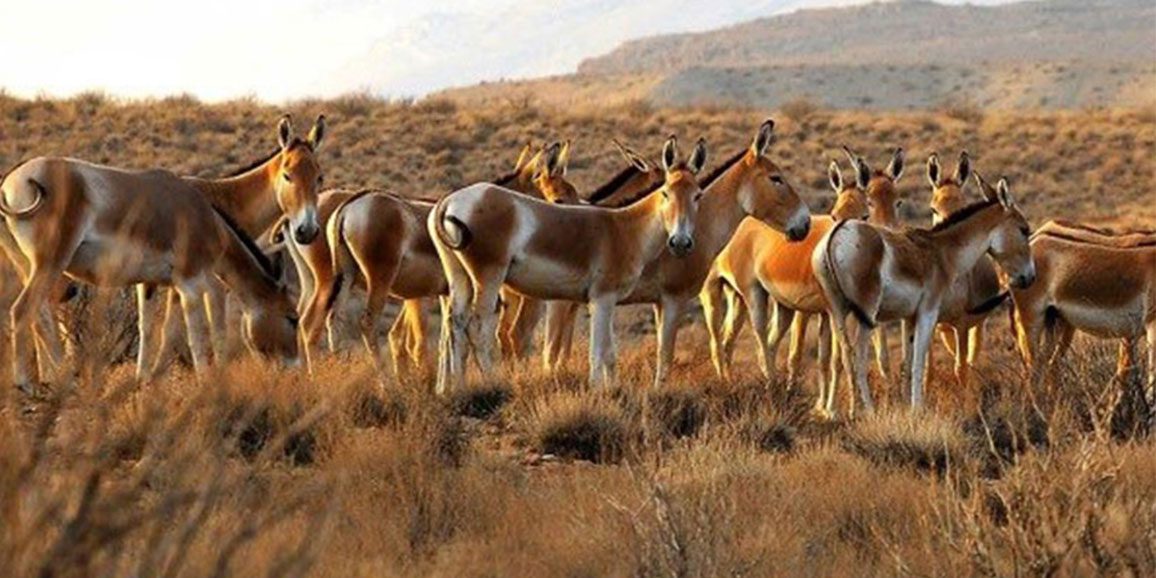 previously, we discussed a botanical international division. This form of division gives us seven kingdoms that each had some regions. Then, the regions had some provinces and the provinces had some subprovinces. Naturally, the botanist did the division based on the endemic plant life that exist in each one. Based on that, we discussed that Iran has three regions of Euro-Siberian, Irano-Turanian and Saharo-Sindian. Formerly, we discussed the Euro-Siberian region, and here, we would like to talk about Irano-Turanian region. To read more about Euro-Siberian and the kingdoms, regions and provinces of Iran, click here. Now it is time to know more about Irano-Turanian Region. Iran’s jungles are a great destination if you are interested in an adventure in Iran . You can book the most popular tours of Iran like Damavand trekking in Atour’s website.

Omitting the Hyrcanian region of north and the small mangrove jungles of south, the rest of Iran belongs to the Irano-Turanian Region. Naturally, this jungle has its own regions as well including provinces of Armeno-Iranian, Kurdo-Zagrosian, and Central Iranian. Here is a short description of each.

The Armeno-Iranian itself has subprovinces of Atropatanian, Elbursian and North Khorasanian. First, we have the Atropatanian. The Atropatanian begins from the border of Turkey and Armenia to the Azerbaijan city-province of Iran. It also includes parts of Ardebil city-province as well. The jungles of this area are not dense. The most important plants are Cruciferae, Liliaceae, Aceraceae, Silicaceae, and Ulmaceae. Here, we have the high mountains of Sahand (3707m), Sabalan (4811m) and Belqeys (3332). The high rainfall rate (900mm) is very influential in the plant life of the area.

Second, we have Elbursian. In the Elbursian subprovince, we go from Qezel Ozan to Semnan and Gorgan. The area has many farms and gardens. Therefore, you find many fruit trees and shrubs in the area like barberry, walnut, berry, fig, and persimmon. Last, we have North Khorasan. North Khorasan subprovince is in the northeast of Iran and separates Iran from Afghanistan and Turkmenistan. Here, the topographical diversity of the area helps with the variety of plant life. The most notable of plants here are Compositae, Labiatae, Papilionaceae, Umbelliferae, Rosaceae, Saliceae, and Zygophyllaceae.

Geographically, this province is in the west of Iran. It begins from West Azerbaijan and continues to the Fars and north Hormozgan. Moreover, the plants of this section are usually dry-friendly with an average rainfall rate of around 950 millimeter. Interestingly, Zagros is the name of the mountain range of the area as well. We have notable peaks in the area like Zardkuh (4548m), Alvand (3428m), and Dena (4409m). As

Kurdo-Zagrosian Province is divide to three subprovinces of East, South and North Zagrosian. First, we have the North subprovince that covers most of north side of Zagros Mountains. The jungles are scattered and filled with Quercus Brantii, Quercus infectoria, Quercus libani. From a geographical perspective, North Zagrosian subprovince includes provincial sections of Kurdistan, Kermanshah, Ilam, Lorestan, Chaharmahal and Bakhtiari, Kohgiluyeh and Boyerahmad and west of Fars.

On the other hand, South Zagrosian subprovince is the southern side of the Zagros Mountains. The most common plants of this section are Quercus Brantii, amygdalus scoparia, and Pinstasia atlantica. From a provincial perspective, it is the northern, northeaster, eastern and southeastern cities of Shiraz.

Last, we have the East Zagrosian subprovince. East Zagrosian is the lands between the central arid sections of Iran and the mountainous sections of Zagros. Although they are not as arid and plant-less as the central areas, the plant life is widely scattered. Notably, the average rainfall rate is far less than the other parts around 250 to 700 millimeters. The weather has great changes in different season experiencing drastic cold and warmth. Therefore, we see plants here that can survive the changes of the weather. The most known of these plants are Salicaceae, Tamaricaceae, Anacadiaceae, Caprifoliaceae, Oleaceae, Rosaceae, and Cruciferae.

Here was a short introduction to the Irano-Turanian Region of Iran. Look forward to our future posts, discussing more about jungles of Iran.