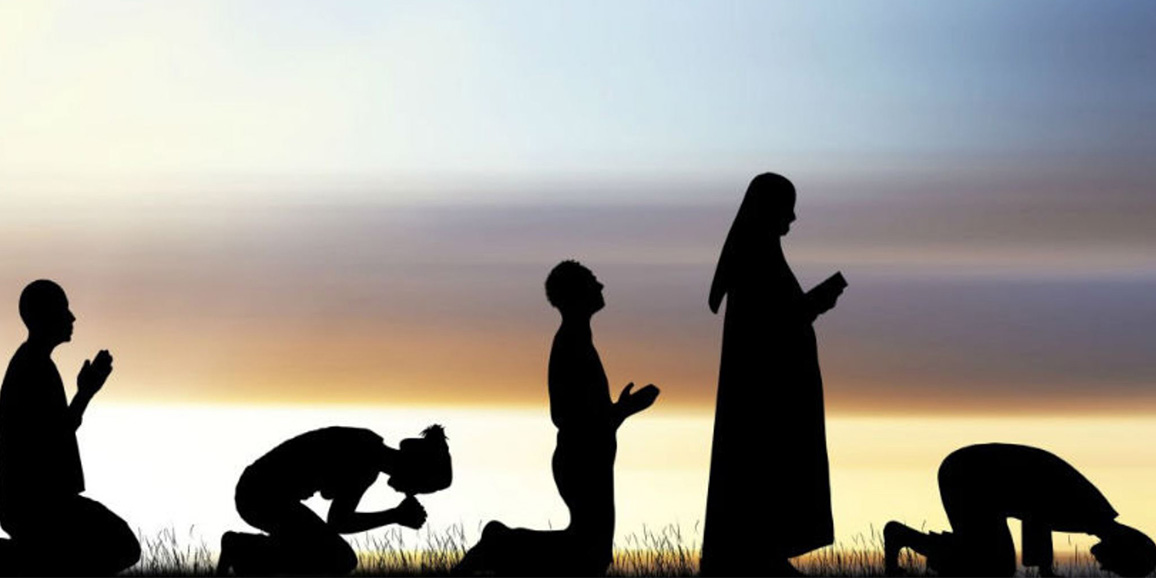 Although everyone knows Iran as an Islamic country, there have been and still are Iranian who follow other religions in Iran. When you look back at the more than 2500 years history of Iran, you see many religions and sects. Some even now followed and known to the world and some that have been forgotten with the passage of time. Today, the religions in Iran include Zoroastrianism, Christianity, Judaism, and of course, Islam. Since the advent of Islam in Iran enters the country into a new chapter, I thought to write shortly about the main religion before Islam. Then, I will write how Iranian became Muslim. Iran tour is a great way to get to know Iran’s rich history. Iran tour packages price can differ based on the type of tour you choose. You can book the most popular tour of Iran which is Damavand tour in Atour’s website.

The Historic Era, in Iran, is when we have Achaemenian rulers (550-330 B.C.). Considering that documentation and recording begin here, it is natural not to have any information about the older time. We don’t even have that much from Achaemenian, let alone the older Era. For example, we know that Mithraism was one of the religions in Iran with many followers, but what were the exact traditions, we don’t know or we know very little. But in the Sassanid Era (224-642 A.D), for the first time, the state religion is chosen, meaning Zoroastrianism.

Luckily, we know a lot about Zoroastrianism. The religion, that emphasizes Good Thoughts, Good Words, and Good Deeds, began in the Achaemenid period and slowly gain popularity until it became a state religion. All through history, Zoroastrianism kept its position as one of the main religions in Iran with historic significance and many followers even today.

So, here is what happened. Slowly, and in a span of a couple of hundred years, Zoroastrianism turned from a religion that celebrated goodness to a tool to advance the objectives of the Zoroastrian priests. These priests came to have a power equal to the kings. They could influence the king’s decision or even change it. They could wrong anybody and get away with it. The cruelty of the priests that represented the religion with the inability of the kings to properly run the country led to a very unhappy society. Besides, the constant war with other powers, especially Byzantine, has weakened the country.

In 633, the Arab Muslims, who were conquering other nations, attacked Iran for the first time and the city of Hira surrendered to the Muslim force. However, this was only the first battle between the Arabs and the Sassanids. In the following 9 years, the two power had many battles until in 642, Sassanids were defeated and the country was conquered. What happens after that is incredible. Many Iranian who were fed up with the priests and the religion they represented converted to Islam willingly and it made the conquest much easier for the Arabs.

Torn between the Iranian traditions of Sassanids, and the new Muslim ways, the country went into a halt that lasted for 200 years. Now, the country had to cope with the new culture and tradition of its invaders. The art, architecture, literature, science, culture, and all other fields witnessed minimum activity in these years. However, after the two hundred years, Iranian came to their new identity, and with it came the flourishment. The instances of this identity are witnessed in the Iranian-Islamic art.

Many people that followed Zoroastrianism turned to Islam after the country’s defeat. However, still there are people who believe in Zoroastrianism and follow that religion. The other religions that are acknowledged by the government are Christianity and Judaism. I must add something, in Iran, Christianity is usually associated with the Iranian-Armenians. The Armenians who took refuge in Iran from the Ottomans kept their religion and because of that, many of Iran’s Christian population are the descendants of them. That’s why when someone says he/she is Christian, Iranian will suppose that the person is of Armenian heritage.