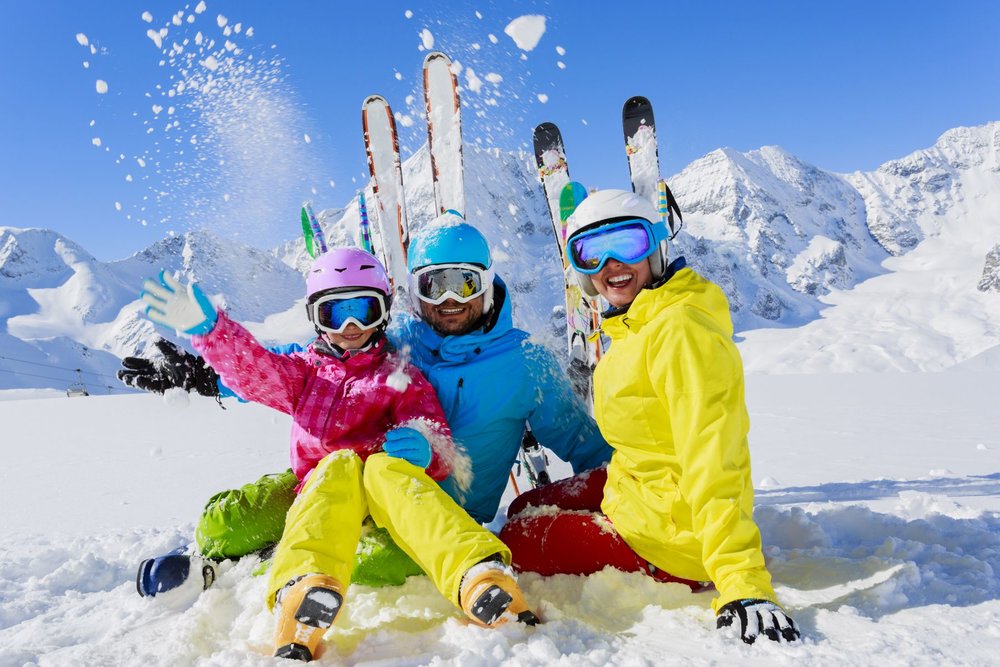 ski touring in Iran comes with its benefits: variety, cheap, and fun!

One of the best Iran tour packages price are provided by Atour. Let`s start with variety. Iran has about 19 ski resorts all over the country and in addition to these we have off-piste and mountain skiing in Iran.

Tochal is the highest ski resort in Iran (3750m) and you can have the time of your life there. It`s not just Tochal, but most of Iran`s ski resorts are high (above 2000m). These resorts are filled with white high quality snow.

Dizin is two hours drive from the capital city, Tehran and is located 2,650m up the Alborz Mountains.

During winter the mountains and ski resorts get huge chucks of snow which is never bad news for ski lovers.

Skiing has been known to be an expensive sport but in Iran because of the currency`s value it is quite inexpensive. Skiing in Dizin, largest ski resort in Iran, would cost you about $30 for a day, unbelievably cheap huh?!

In addition, if you don`t  have ski equipment you can borrow it or even buy it, since it`s cheaper in Iran, from the shops in the resort.

The slopes of the mountains in Iran are quite high covered with heavy snow and they are the hit spot for those who are seeking a challenging terrain. Also the smaller skiing resorts give you the joy of skiing off the beaten track and get to know local skiers.

Iran has hundreds of mountains which are above 4000 meters. The two main mountain ranges are Zagros and Alborz, always covered in snow with amazing view.

If you have plans to visit Iran for its skiing tour, don`t forget about its old culture, different ethnic group living across the country in different cities, different languages and delicious food. These are the attractions that you will get drawn to them because they are one of a kind and particular to Iran.

How to Create a Travel Budget

Can I afford to travel?